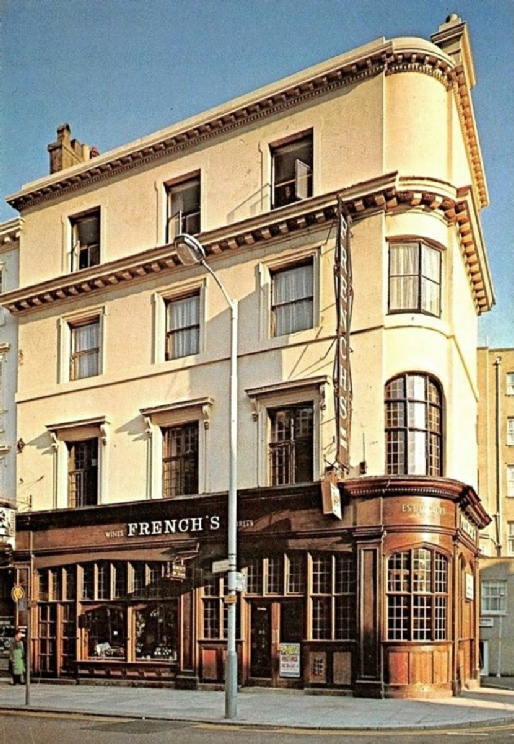 French’s Bar stands in the middle of America Ground, Hastings. When Robertson Street was under construction in the 1850s French’s Bar, then known as the Royal Standard, at number 24, was one of the first, although not the first, licensed premises. It cost £1,500 to build and 87 local dignitaries, including many shopkeepers and the Hastings Member of Parliament, attended its opening dinner.

After a few months the Royal Standard applied for a  licence. The Victorian developers had stipulated that no taverns or public houses would be allowed without a special licence from the Crown Lessee. However, with the support of a London barrister, a licence was granted in 1851 and George Lindfield became its first landlord.

The first licence in Robertson Street however, was granted in 1850 to the Priory Hotel and Tavern “then building” next door at number 23. The Priory Tavern opened in 1851 and is now Waterfalls. The entrance to the ‘Priory Shades Bar’ was located at the rear of the building in Robertson Passage and a valuation of the bar contents in 1857 included bagatelle boards, framed pictures, stuffed birds in cages and spittoons. The Priory Tavern closed in 1859 and its last landlord, Thomas Turner, then moved to the new Havelock Hotel at the eastern end of Robertson Street. 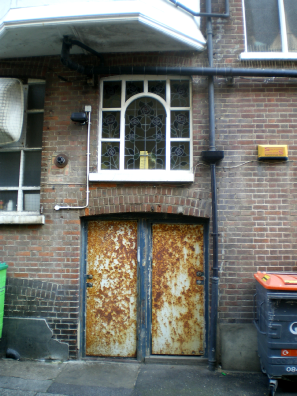 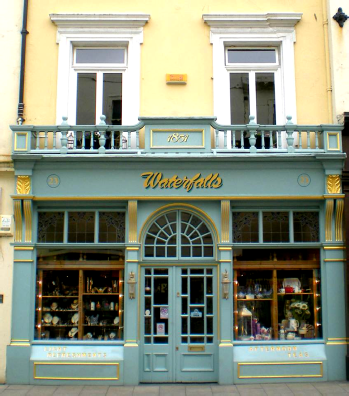 In 1856 a series of Vestry Meetings were held to discuss the possibility of building a  church on the opposite corner. Donations totalling £2,486 were received and the church was built with local sandstone.  In 1857 the foundation stone was laid with a silver trowel, and the church opened the following year. A short time later the drinking fountain was added. 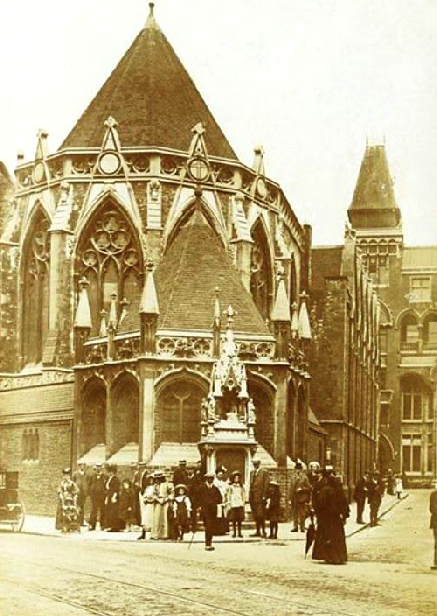 One evening in 1865, the Royal Standard held a raffle for ‘a horse and chaise’ which, most surprisingly, at a sovereign [£1] a ticket proved a great attraction among the town’s flymen (drivers of horse-drawn cabs). A sovereign in 1865 would today be about £70.

In 1866 the Royal Standard was acquired by the Kelsey brewery of Tunbridge Wells. A valuation tells us that the pub had 12 bedrooms, a bar, bar parlour, commercial room, smoking room and a billiard room. The bar contained a 16 foot ‘mahogany panelled counter with a pewter top and a six pull beer engine’. The billiard room had ‘a massive billiard table by Burroughs and Watts, Moroccan leather seats, rosewood card tables and earthenware spittoons. It also had a 15 foot zinc speaking tube to the bar enabling players to order their drinks without interrupting the billiards.  A ‘letter weighing machine’ in the commercial room tells us that the pub also acted as an early post office in the new town centre.

At this time the pub became an attraction for sessions of ‘hustling the hat’, a 19th century Hastings’ pub custom where the players put a (marked) coin into a hat which was shaken and tipped out. All coins showing heads were withdrawn. The tails were put back into the hat and the process repeated. The final or ‘true tail’ had to pay for ‘pots all round’. This custom was popular with commercial travellers, summer visitors and locals but often ended in dispute. At least one court case resulted from this activity.

The Kelsey Brewery banned ‘hustling the hat’, but in 1867, they had to deal with attempts to pass off counterfeit money. A scam by two London men was discovered when a counterfeit shilling snapped in half. After their discovery and arrest it was found they had been spending a lot of ‘bad’ money in the town centre, most of it roughly cast from the same mould. They were both sent for trial.

From 1882 the Royal Standard became part of the Bodega chain selling the Bodega brands of imported bulk wines and lagers. The Bodega in turn became the Sussex Wine Stores in 1901, consisting of a large bar and ‘wine office’ and a small back bar – the original Priory shades bar – in Robertson Terrace. The Bodega then moved down the road into what is now the Bat and Bee.

In 1927 it was taken over by Henekeys, another chain of upmarket bars owned by the Callingham family. The head of Henekeys, Clement Callingham, was married to Nora Turner who, after his death in 1945, became Lady Docker more popularly known by the soubriquet or humorous nickname of ‘Lady Muck’. This association only added to the Henekeys aura. 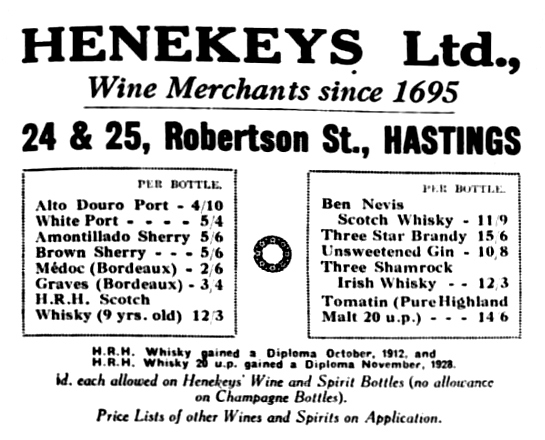 Hastings’ resident Betty Austin worked for Henekeys from 1945 until 1972. She remembers Henekeys as a good but strict employer with 12 staff and a doorman. Unlike barmaids in other pubs, Betty was not allowed to accept a drink or engage in conversation with customers. She was a cashier rather than a barmaid and dealt with customers indirectly via a waiter. However, when these work practises changed Betty took charge of a bar by herself.

Henekeys bars were known for their distinctive décor and ambience based on a ‘churchy style’ interior with wooden arches supporting the roof, seating in alcoves, leaded windows and a lot of oak and copper. “Each branch”, said Betty, “had dark oak barrels with brass taps holding several gallons. Sherry, port, gin, brandy and whisky were all sold from the barrel. A Henekey’s best seller was Alto Duro Port. Alto Duro was delivered in five gallon casks and the manager transferred the wine into the barrels behind the bar using a large copper funnel. We sold 12 different ports, 12 different sherries, mulled spiced wine and cider in blue mugs at 10 pence a mug.  By this time the building was divided into a main bar, saloon bar, public bar, top bar and a ladies bar.” 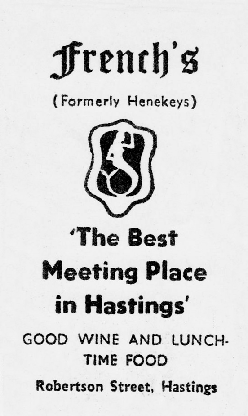 In 1995 there was a claim that the pub was established in 1694 and preparations were made to celebrate its 300th birthday. But this was an error the date ‘1694’ referred to the origin of the Henekeys organisation not to their Hastings branch. In 1695 America Ground was marshy no-man’s land, later to be inhabited by squatters and Robertson Street did not then exist!

However, it does take its name from a notorious, 18th century smuggler called John French, who was very active until he was arrested in his bed by customs officers and removed to Hastings gaol. A letter to the mayor of Hastings, John Collier, dated 31st October 1749, said: “Last Saturday Mr Samuel Cruttenden, Geery, Bailey, Watson & Mr Coppard’s man having Information of Smuggled Goods being in the house of Thomas Bayley, they went and Searched the Same, and Going up Stairs they saw a Man in bed, who they Imagined was Sick, but upon looking about the Chamber they found some baked Herrings in a plate, and Plenty of Other Victuals, which the officers thought was Odd dyet for a Sick person, they asked him what his name was, who reply’d Smith, Upon which Mr Bailey took up his handkerchief and which was tyed round his head and face, and knew him perfectly to be John French, a Notorious Outlawed Smuggler, Upon which he was Immediately Secured and Committed to Hasting Gaol, where he is to Continue till the Comrs further Order. –This French was one of the P’sons advertised in the Gazette, and stands charged with running Prohibited Goods with fire arms near the Sea Houses at Eastbourne, for which Offence Ashcroft has been Executed;- There was no soldiers or other Persons concerned in apprehending French, but the above five Persons.”

A fortnight later a second letter reported that: “French, the outlawed smuggler, was yesterday morning carried before Mr Nicoll who Committed him to Horsham Gaol; and Mr Sam Cruttenden, Mr Bailey, and four foot Soldiers are Gone to Escort him to that place.” 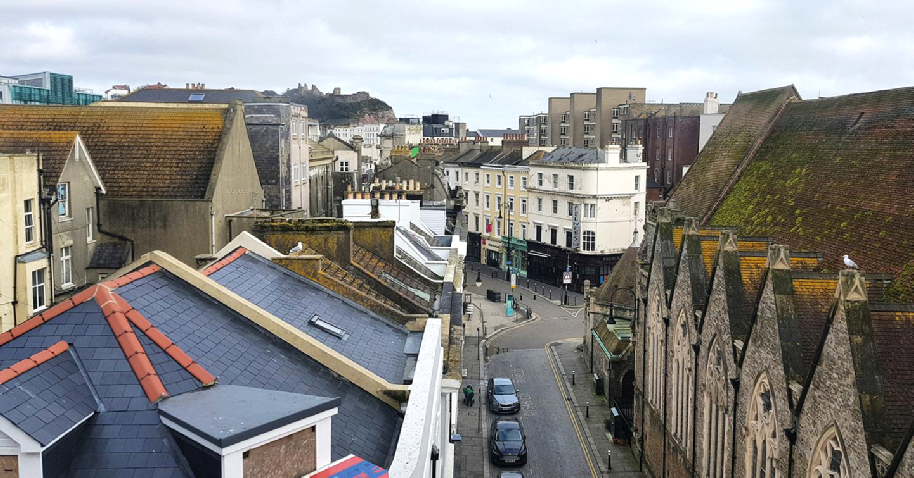 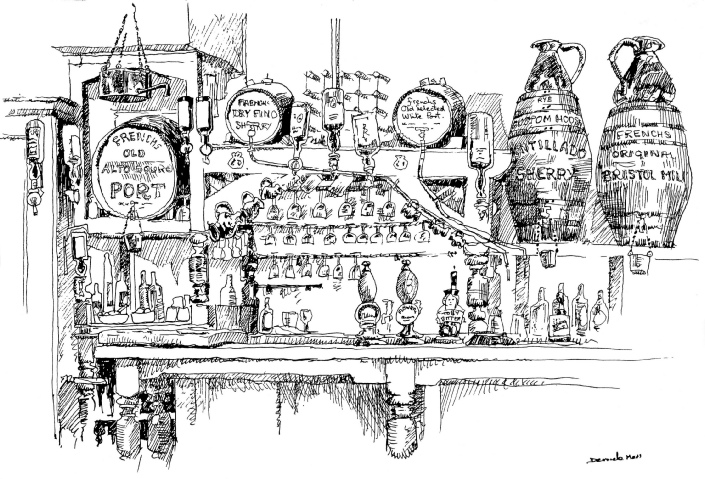 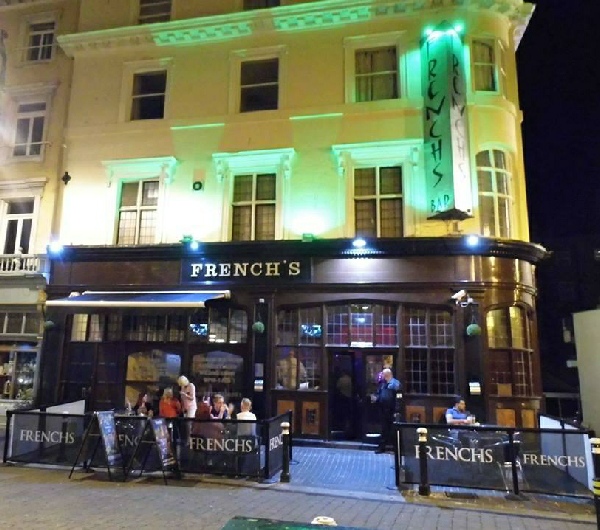 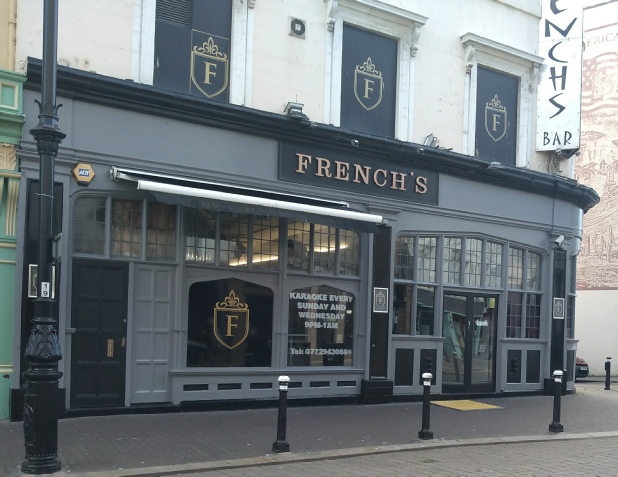 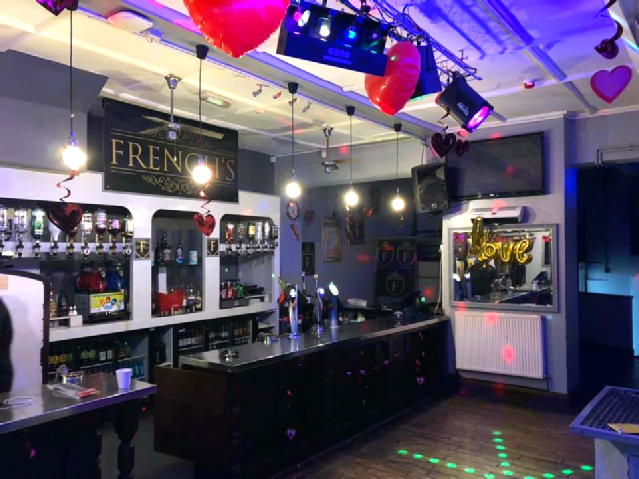 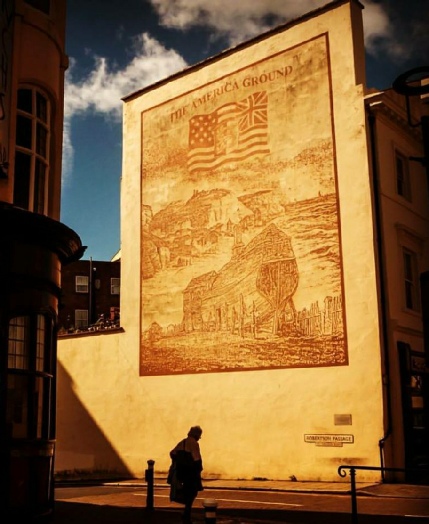 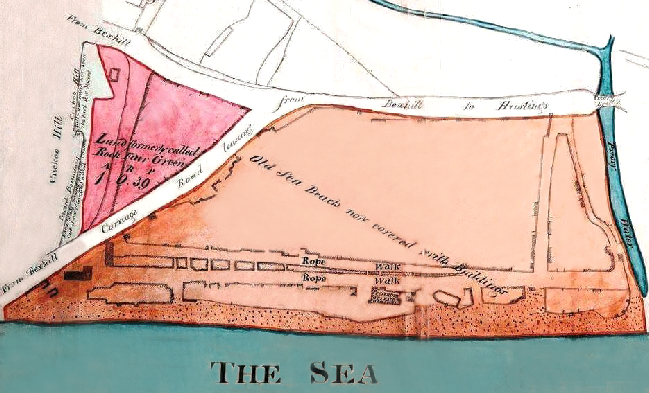