The building currently occupied by Yates was built in 1858 and opened in 1859 as the Music Hall. Also known as the Hastings Central Assembly Rooms, it opened on the 12th January. Its first concert was a performance of Handel’s Messiah sung by the London Sacred Harmonic Society to ‘the largest company ever gathered in this town comprising all the rank, fashion and beauty the neighborhood could boast’. The main feature of the Music Hall was the first-floor hall measuring 75 feet by 45 feet by 30 feet high [23 x 14 x 9 m]. Local historian Thomas Brandon Brett noted that the building had taken only six months to build.

On the ground floor, the large room on the west side of the building was occupied by the Hastings Mechanics Institute. The basement, a natural arched cellar, was later to become the famous Crypt music venue.

By 1875 the building was in use for many different purposes including the Hastings School of Art and Science located at the ‘top of the Music Hall’. It was consequently renamed the Public Hall in mid-1883. 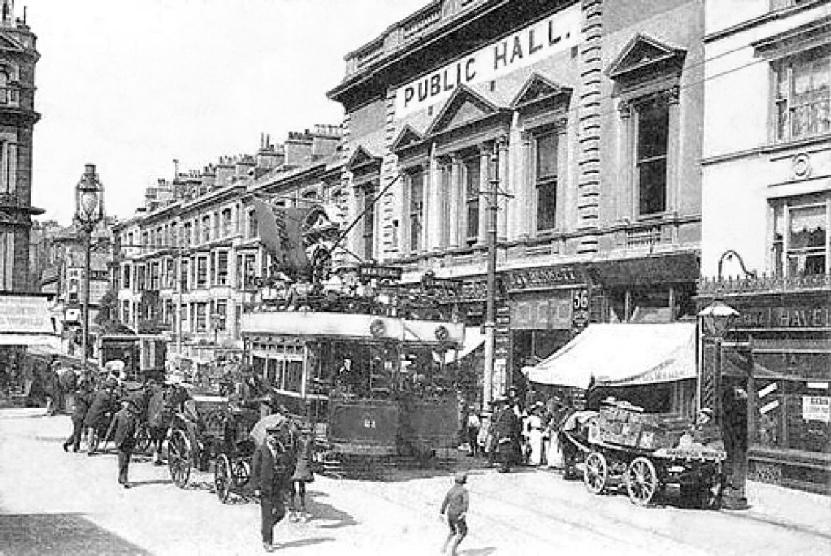 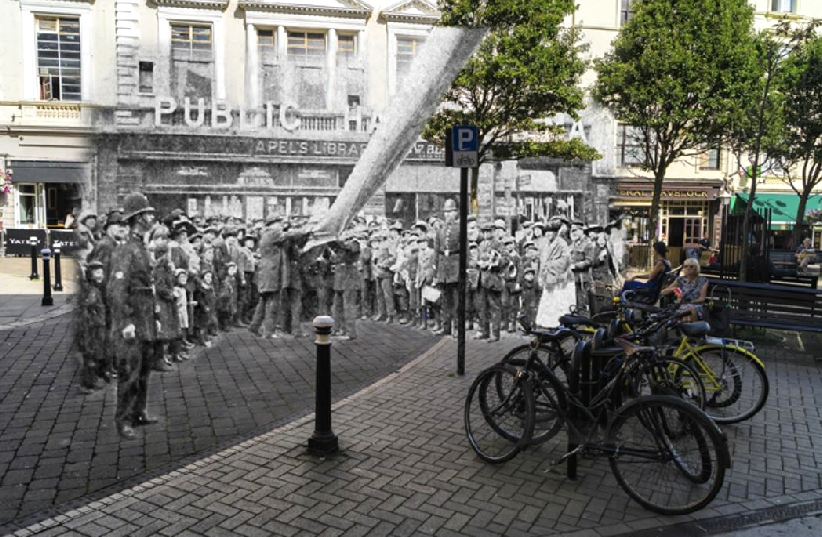 The final years of the 19th century and the period leading up to the First World War were militant times. Suffragettes such as Emmeline Pankhurst, Trade Unionists and Socialists all hired the Public Hall for meetings as did some local churches. In 1895, for example, a ‘Merry Spring Bazaar’ was held here. This was a fund raiser to pay off the debts of the Wesley Chapel in the Bourne. Thomas Brassey, Hastings’ Liberal MP from 1868 –1886, was the main speaker. 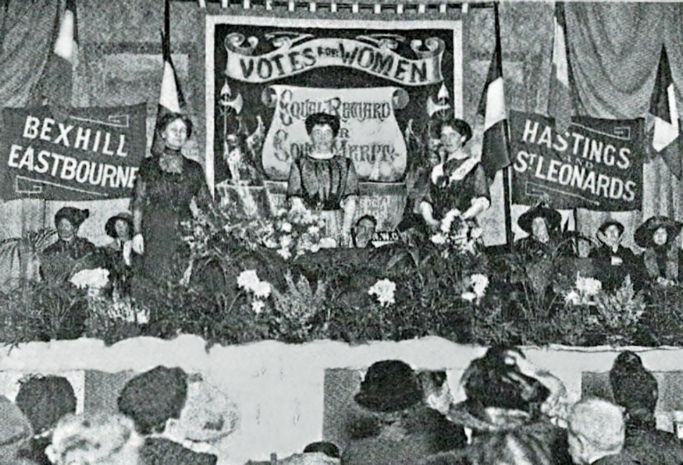 Occasional films were first shown from 1913 when the building was converted into a cinema. The Lumiere brothers, French chemists and cinema pioneers from the end of the 19th century, invented the cinematograph, a process of colour photography in 1896. They were the first film makers and patented the colour process in 1903 which went on the market in 1907. The Public Hall immediately put on a demonstration of slides using the new Lumiere process of photography in natural colours. This was said to be the first time it was shown in England. More new owners took over in 1930 and the cinema was re-named the Plaza ‘All Talkie’ Theatre, after the last silent film had been screened. The cinema was refurbished in March 1937 with 500 seats and one of the largest screens in the south-east. Rare photographs of the entrance to the cinema (next door to the Bodega, now the Bat and Bee) shows it had a narrow entrance.

On 30th September 1940 during the Battle of Britain, the front of the building was hit by a German bomb, killing 14 people including the manager, who was standing outside. Twelve others were seriously injured. Described as ‘the most tragic air raid on Hastings’, the high explosive bomb struck the façade of the Plaza Cinema killing eight people and wounding and injuring many more. The eventual toll being 14 dead, 12 seriously injured and 23 lightly wounded. Two of the victims are buried in the civilian section in Hastings Cemetery, Cecil Hume and a 14-year old boy named Cyril Glazier. The war diary of the infantry brigade simply states: One High Explosive bomb in Hastings killed nine including a corporal and one Home Guard. The Home Guard in question was Quarter Master Sergeant AH Southy who was killed along with his wife. 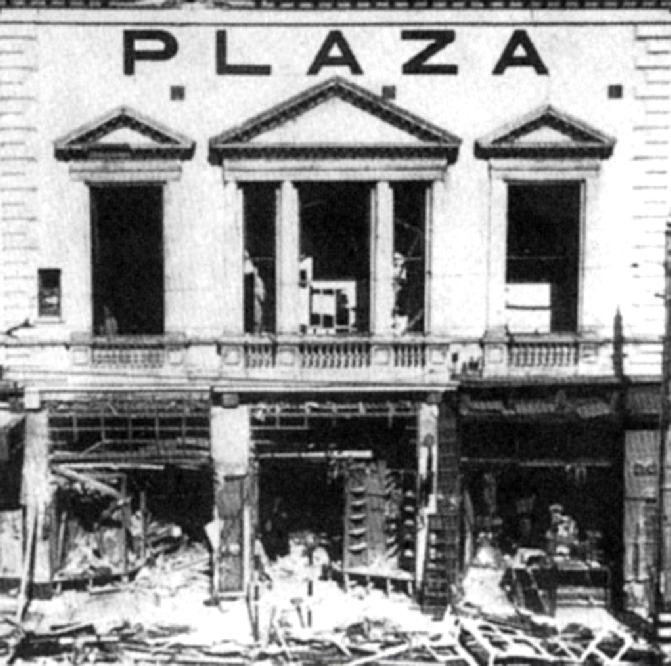 Repairs were carried out and in 1948 the cinema was taken over by the Cranfield Cinema Company and re-named the Orion Cinema. Other Orion Cinemas operated in Midhurst, Burgess Hill and Hassocks. Bill Grant Theatres took over in 1962 and by 1970 there were plans to turn the building into a ‘Sex Cinema’, although the Mormons were also interested in converting the building into a meeting house. However, many sex films continued to be shown and, although they were of an adult nature, there were several horror and soft-core sex films among them. Among the latter were some ‘sensational Dutch sex films, banned in eight countries but seen by 58% of all adults in Holland. It was claimed these films were ‘bitterly attacked, highly praised and discussed everywhere’. Among the films put on in 1974, for example, were: ‘Line up, Lie down’, ‘Nurses on the Job’ and ‘Turkish Delight’.

In 1977 the whole complex, including WH Smiths and the York and Crypt Bars, now the Bat and Bee, was sold for a reported £250,000. The choice of films changed to family and first-run films. However, despite still making a profit, on 31st August 1978 the Orion Cinema closed, with Harrison Ford in Star Wars. The following year it was converted into a larger store for WH Smiths. 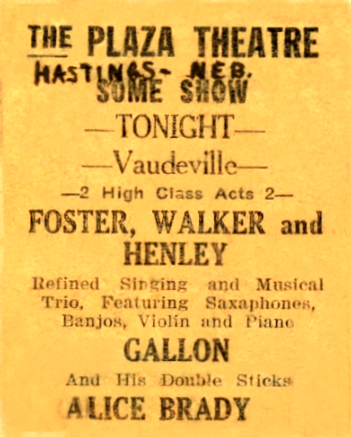 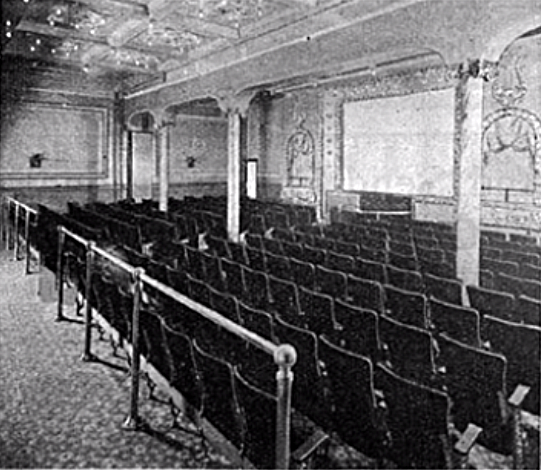 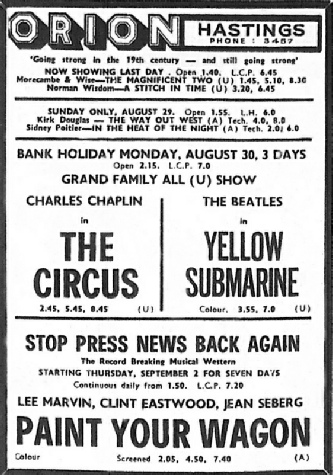 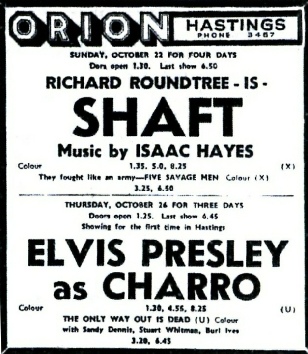 Robertson Street now accommodates three adjoining licensed premises on this site: Yates, the Bat and Bee and the Havelock. 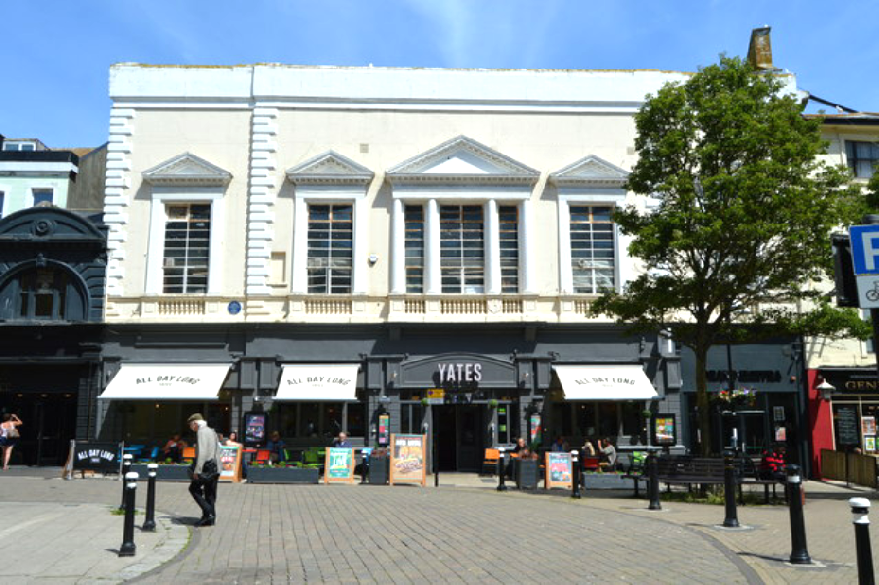 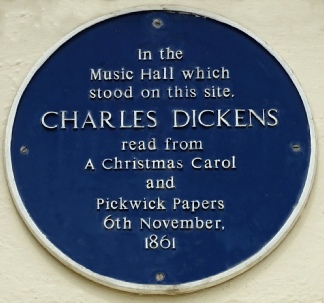 In 1861 Charles Dickens appeared at the music hall and gave readings from two of his works. It was reported that he drew a crowd of maximum capacity with a large number unable to get in. Two lines of waiting horse drawn carriages stretched up Cambridge Road for half a mile. 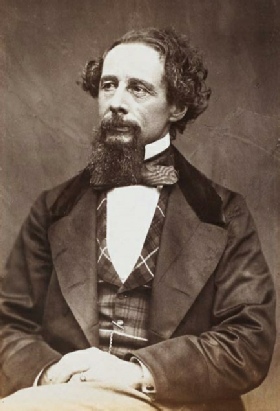 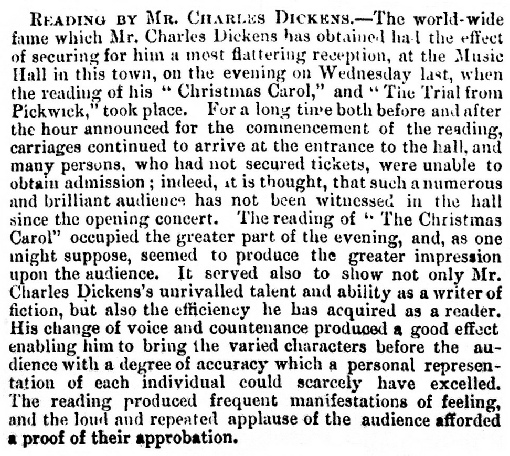 A newspaper report of the reading in 1861 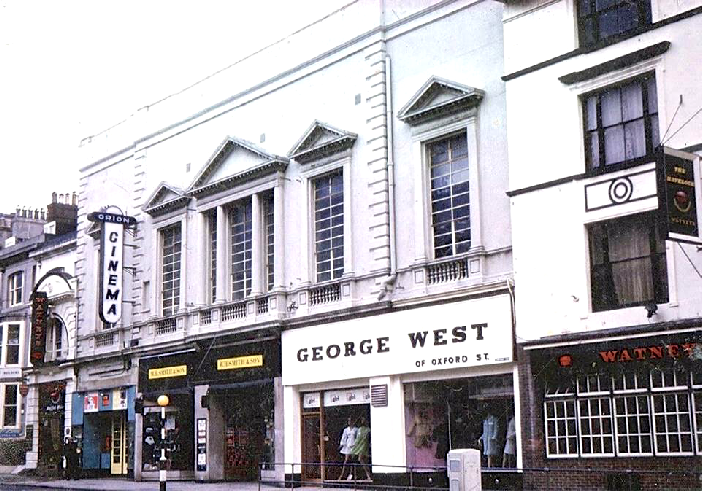